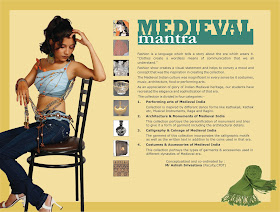 Fashion is a language which tells a story about the era which wears it. ”Clothes create a wordless means of communication that we all understood.” Fashion show creates a visual statement and helps to convey a mood and concept that was the inspiration in creating the collection. Along with the swearing in of the exposition “FASHION milestone” of our sister center-Center of Fashion Design & Technology, by Mrs. Vineeta Sahani, President Army Women Welfare Association a fashion show was also exemplify-“MEDIVAL mantra” to envisage the creation of the apprentice of the institute in a ingenious demonstration. 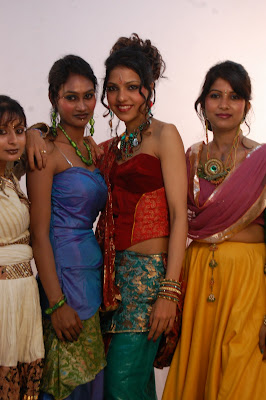 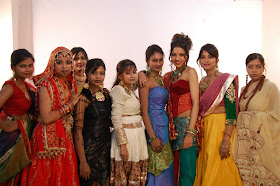 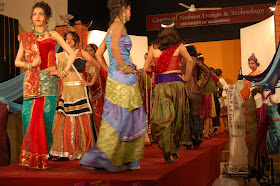 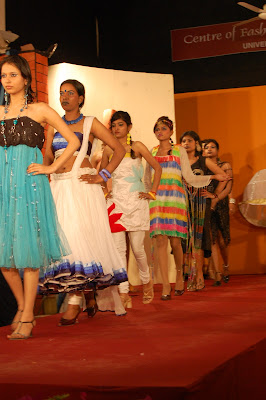 In the course of exceptional show and exposition to year after year this year the theme of the show was ‘Indian Medieval Heritage’. The Medieval Indian culture was magnificent in every sense be it costumes, music, architecture, food or performing arts. As an appreciation of the glory of the Indian Medieval heritage, the students have recreated the elegance and sophistication of that era. 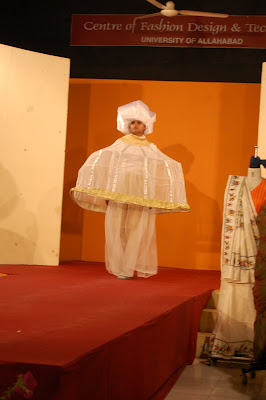 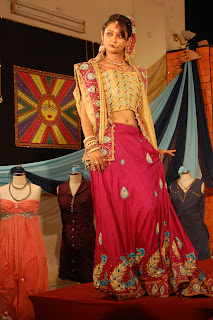 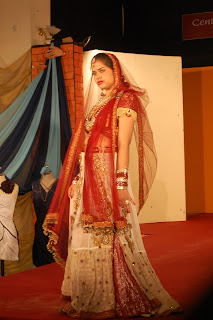 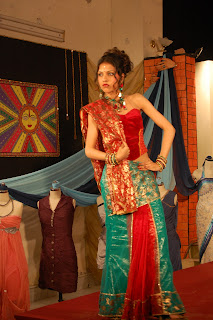 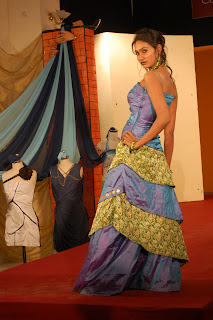 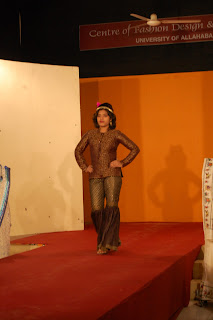 The vivacious use of colors furthermore the ethnic textiles took the viewers back to the grandeur of the medieval ages. Glamour and exquisiteness was in atmosphere as a blend of ostentatious bravura of the mughal era with the console tilting chic of the modern-day fashion was dole out. 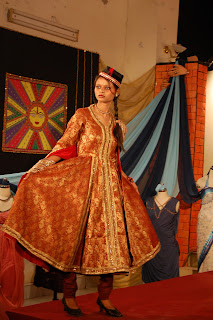 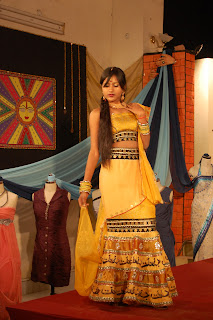 The department of Fashion technology which was established in May 2000 has been arranging fashion shows for it’s students every year. The theme for there naissance year was fashion and Bollywood, a further year it was Suno Kahani Fashion Ki. Previous year it was Jan jan ki Khadi, which had showcased the use of khadi in present-day fashion. 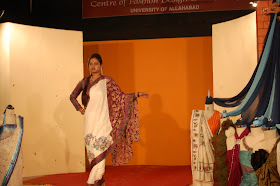 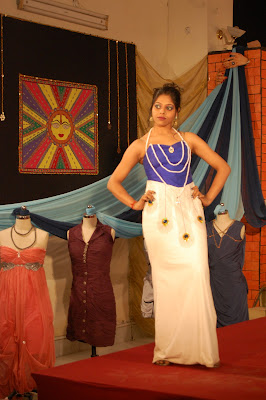 Entirety 47 dresses of the passed students were showcased and were modeled by the in progress students of the department. The preeminent aroma were presented for the viewers, were a sign of the quantity of endowment proliferate among the students. The garments and frills were flawlessly harmonized to present a luxurious and bravura anecdote about the life and chic of the medieval era. The music used for the show was unique masterpiece. The overall upshot of the designs, the pulsating colors used, the garnishing, the models and the foot taping music was utterly girth intriguing. 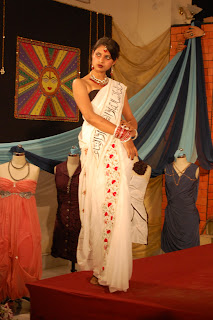 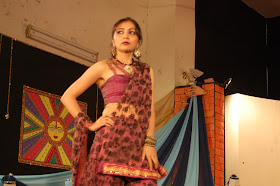 The labors of the apprentice and educator of the institute were cherished. Chief Guest Mrs Vineeta Sahani not only treasured the conception but also articulated that showcasing the making in new-fangled and ingenious outline is noticeable. Furthermore this is tremendous that learners are not only fetching erudition but also demonstrating them in an artistic approach. Director of , Prof G.K Rai, Prof M.N Verma, Dr. Prashant Agrawal, Dr. Ajay Jaitley, Dhananjai Chopra, Dr.Shrishti Purwar, Shipra Wadhva Rai with all the students and teachers of the institution were also present in the gathering. 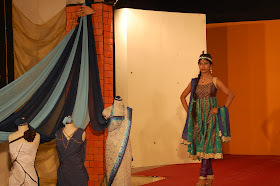 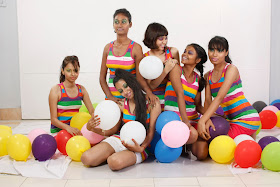 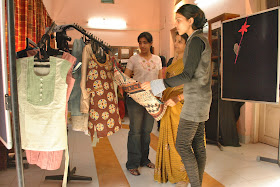 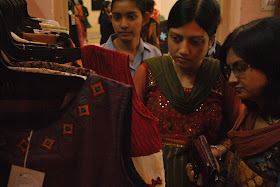 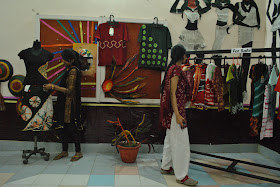 This is Blog of Students of Center of Media Studies, Institute of Professional Studies ,University of Allahabad. at 12:48 AM
Share